With sports streaming now more popular than ever, TV and media companies have realised there’s a lot of money to be made. Unfortunately, this has led to many streaming websites and services becoming geo-blocked. This means that only customers from certain countries can watch the streams.

Using a VPN makes it a lot easier to watch your favourite sports online – and you’ll be able to make yourself appear as though you’re from a different country to the one you’re actually in. On this page, we’re going to be taking a look at how to actually use a VPN for sports streaming. We’ll also be looking at placing sports bets using a VPN.

What Is A VPN?

A VPN (a virtual private network) is a special ‘tunnel’ that goes between your device and the internet. A VPN essentially ‘hides’ your traffic, and this means you can enjoy greater levels of privacy while using the internet.

However, VPNs can also be used to ‘spoof’ your location. Let’s say, for example, that you live in a heavily censored country like China. You could use a VPN to access sites that are automatically blocked by the government – Facebook and Google, for example – without being detected. Spoofing your location also allows you to access content that’s geo-blocked. This is why they’re useful for sports streaming, and in the section below, you can find out more about accessing sports streams through a VPN.

Today, it’s relatively straightforward to stream online sports using a VPN – and you don’t need to worry about dealing with any techy stuff as most VPNs are now really user-friendly.

To get started, you’ll need to simply open up your VPN and sign in to your account. Next, simply choose the country you wish to ‘spoof’, and press the connect button. As soon as the VPN connection has been established, you’ll be able to begin streaming the sports event right away.

Now, a couple of things to bear in mind…

Firstly, the type of VPN you use can make a big difference in the quality of the stream. For example, while there are quite a few free VPNs available online, these are generally a bad idea if you’re looking to stream sports. Why? Because their connection times are slow. This can lead to the streams lagging and freezing. To avoid this, we always recommend using a paid-for VPN service. You’ll only be paying in the region of $10 a month, and the difference in speeds will be immediately noticeable.

Another thing worth remembering is that many VPN providers offer multiple locations within a specific country. Let’s say you’re based in the UK and are trying to connect to a US server. You may find that a server located in Washington D.C., for example, is quite slow – while a server in San Francisco is much faster. It’s always worth playing around for a couple of different locations to ensure that you’re getting the best speeds possible.

What Sports Can You Streaming Use A VPN?

With a VPN, you can stream sports from virtually any country on earth! Some of the most commonly-streamed sports (using a VPN) include the Italian Serie A, NCAA College Football, Formula 1, College Basketball, the NFL, Horse Racing, MLB, Football, UEFA Nations League, Spanish La Liga, the NHL and Major League Soccer.

Essentially, you can stream any sport you like. This is one of the reasons why we always recommend choosing a VPN that has a large number of locations available. This will enable you to stream sports from all corners of the world. 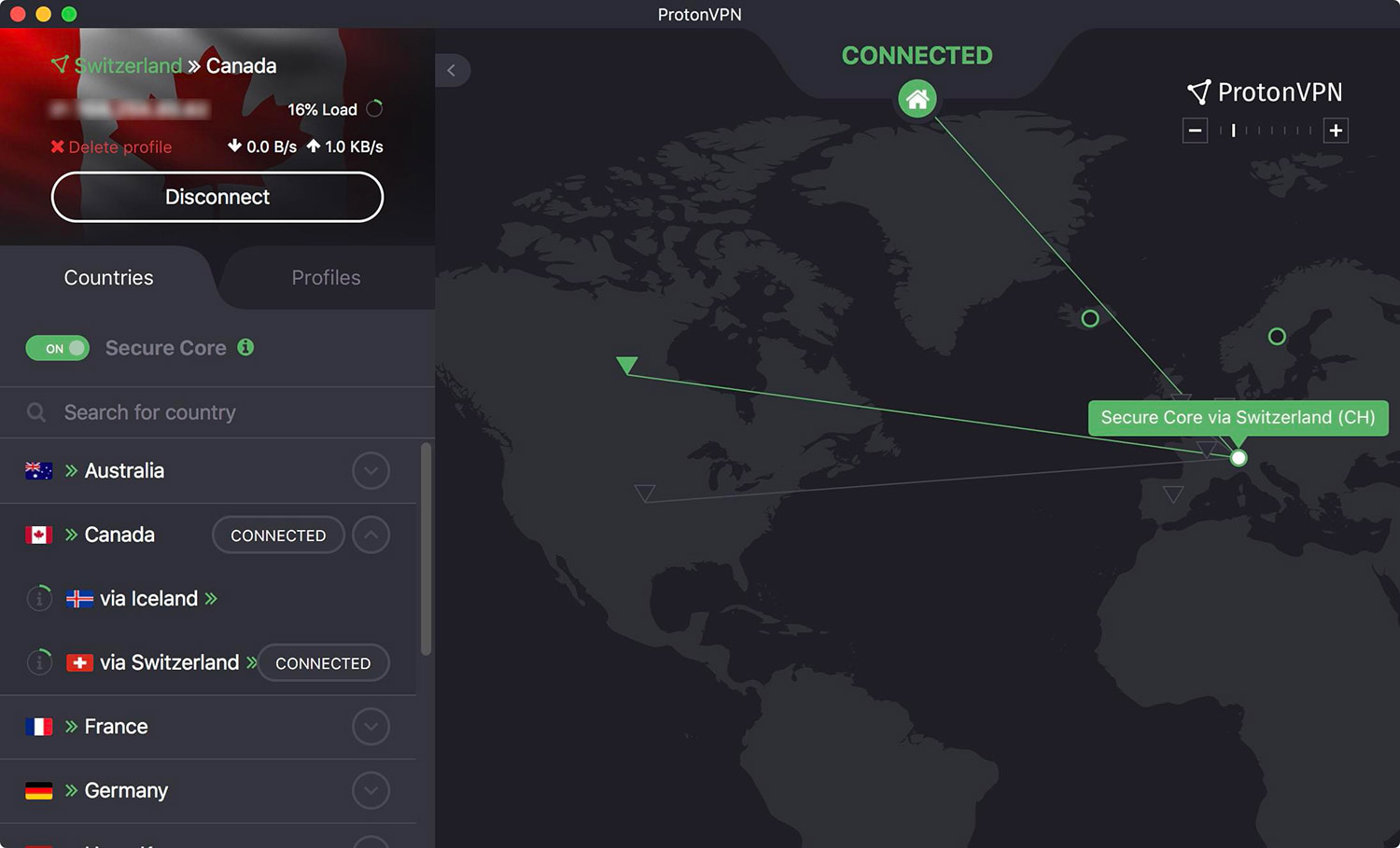 While it’s easy to watch sports using a VPN, betting on them becomes a little more difficult. This is because some bookies don’t like their customers using a VPN while accessing their website. The reason why? Well, they have no way of verifying which country the customer is actually from – and this is usually a legal requirement for the bookies to carry out.

However, there are some bookies that do allow you to use a VPN – you’ll just need to double-check with the site before placing any bets. If you use a VPN at a site that doesn’t allow it, and you end up winning a decent chunk of cash, you may not be awarded your winnings. This is why it’s so important to check in advance with the bookie to make sure that they’re OK with it.

Registering At Bookies Using A VPN

Once you’ve found a site that is happy for you to use a VPN while placing bets, you’ll want to register an account with them. These days, most bookies offer a simple, hassle-free sign-up process. To get started, you’ll usually need to select a username, enter a few personal details about yourself, and confirm your email address or phone number. Once you’ve done so, your account will be open and ready to go – and then you can then make a deposit and begin placing bets.

ProtonVPN is an extremely secure, community-supported VPN service which was built by the creators of ProtonMail. The world’s largest and probably most secure encrypted email provider. ProtonVPN’s mission is to make secure and private Internet browsing available to everyone. ProtonVPN’s has free VPN plan which is the only one in the world with no logs of user activity, no privacy-invading ads,  no speed cap, no bandwidth limits, and zero malware. However, ProtonVPN’s paid plans are much richer and offer advanced features such as Secure Core VPN, support for P2P file sharing and various streaming services, integration with the Tor network, and really impressive speeds. The provider presents over 400 servers in more than 30 different countries on six continents.

By pursuing ProtonVPN, you can safely watch your preferred match online from anyplace on the planet. To get to the online streams, you will require a ProtonVPN Plus or Visionary arrangement, which start at just $8/month. In the event that you as of now utilize the Free or Basic ProtonVPN plan, click the Upgrade catch to get all the defining moments. With ProtonVPN’s versatile applications, you can stream the game on your telephone, tablet, or workstation while you are on the transport or train.

Try ProtonVPN now, it will cost you $0!